Can you feel it? There is a buzz in the air as the Toronto International Film Festival is upon us once again. This is one of the big three festivals of the world for independent films, with the other two being Sundance and Cannes. Toronto is run by a not for profit organization whose mission is to transform the way people see the world. It is also one of the oldest film festivals at 32 years of age, and it is a grand showcase of independent films and Independent filmmakers of all shapes and sizes. 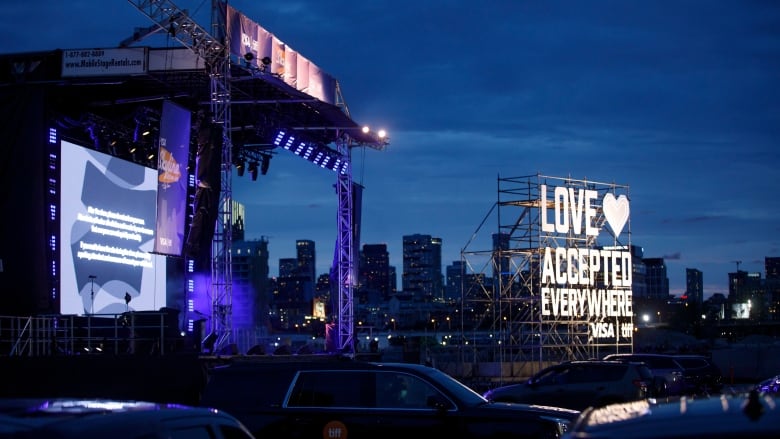 There is a lot of media attention paid to this event and many unknown independent filmmakers will be showing up to display their products. There will also be a lot of big Players from Hollywood showing up to try and get in touch with the independent side of the film industry. This is the side that actually allows artistic creativity to flourish, instead of stagnating, and it is what gives Toronto its independent feel.

The Toronto International Film Festival will take place from September 6-15 in Toronto, Ontario, Canada. The list of films that will be screened at the festival was announced on August 22, and it includes 349 films from 55 different countries around the world. 275 of those movies are feature length and mmedium length and will be world, international and North American premiers. The big three festivals tend to like movies that have not yet been screened to the public. Also, 71 of those 275 films were made with first time feature film directors at the helm. This statistic is what keeps the Toronto International Film Festival fresh.

Some of the not so independent films screening this year at the Toronto International Film Festival will be a Renny Harlin movie called Cleaner starring Samuel L. Jackson, Ed Harris and Eva Mendes, a Richard Attenborough movie called Closing The Ring starring Shirley Maclaine, Christopher Plummer, Neve Campbell and Pete Postlethwaite, a movie by Kenneth Branagh called Sleuth starring Michael Caine and Jude Law, and a Paul Schrader movie called The Walker starring Woody Harrelson, Kristin Scott Thomas, Lauren Bacall, Ned Beatty, Willem Dafoe and Lily Tomlin. As you can see, the Toronto International Film Festival has welcomed the Hollywood people and embraced the publicity that they bring with them.

While commercialism and politics dominate the scene at a big film festival like Toronto, there is still an aura of independence that exists during this event. It is kind of like the independent film scene on steroids. With corporate sponsors that include Bell, VISA, Cadillac, Motorola and NBC Universal Canada, the Toronto International Film Festival cannot help being big. But it is a friendly giant to independent films, so any diehard folks who carry the torch for indie films are willing to overlook the fact that Toronto has become very mainstream in nature.

The fans at Toronto do not mind the pomp and circumstance thing too much, and the diehard indie filmmakers certainly do not mind, as long as they walk away with some publicity and good distribution deals. Toronto even supplies them with a Sales and Industry Office that facilitates distribution deals for them. The diehard independent filmmakers can bad mouth the evil corporate executives later on when they are sitting around a campfire at night somewhere in the Moroccan desert after a hard day of filming their latest independent film that is being funded by the money they made from their latest distribution deals.

The Toronto International Film Festival will be showing many films with major studio backing, 50 percent of the budget that is, and big Hollywood stars, but during the ten days that it takes place there will undoubtedly be a few smaller independent films that break out of obscurity and bath in a shower of publicity. It may be a controversial film, a film that touches your heart, shocks you, offends you, enlightens you or annoys you, but nevertheless that is what independent films are all about and that is the appeal of a film festival like Toronto.

Toronto is a chance for independent filmmakers large and small to show off their artistic achievements, and for avid movie goers to see independent films made by story tellers who could care less about special effects. It is a breath of fresh air for film audiences who have a hard time finding movies at their local Mega Plex theater that challenge their intellect, touch their emotions and teach them something new.

Determine if Online Movie Rental is Right For You

Wall Clock Options in Your Home