Speculation is a well-known term in economics. It is very much influential on economy. First of all it is must to know what speculation is. Speculation means taking large risks in purchasing. To understand better, we’ll discuss currency here. Buying currency in those days when it’s devaluated and selling it when it appreciated. 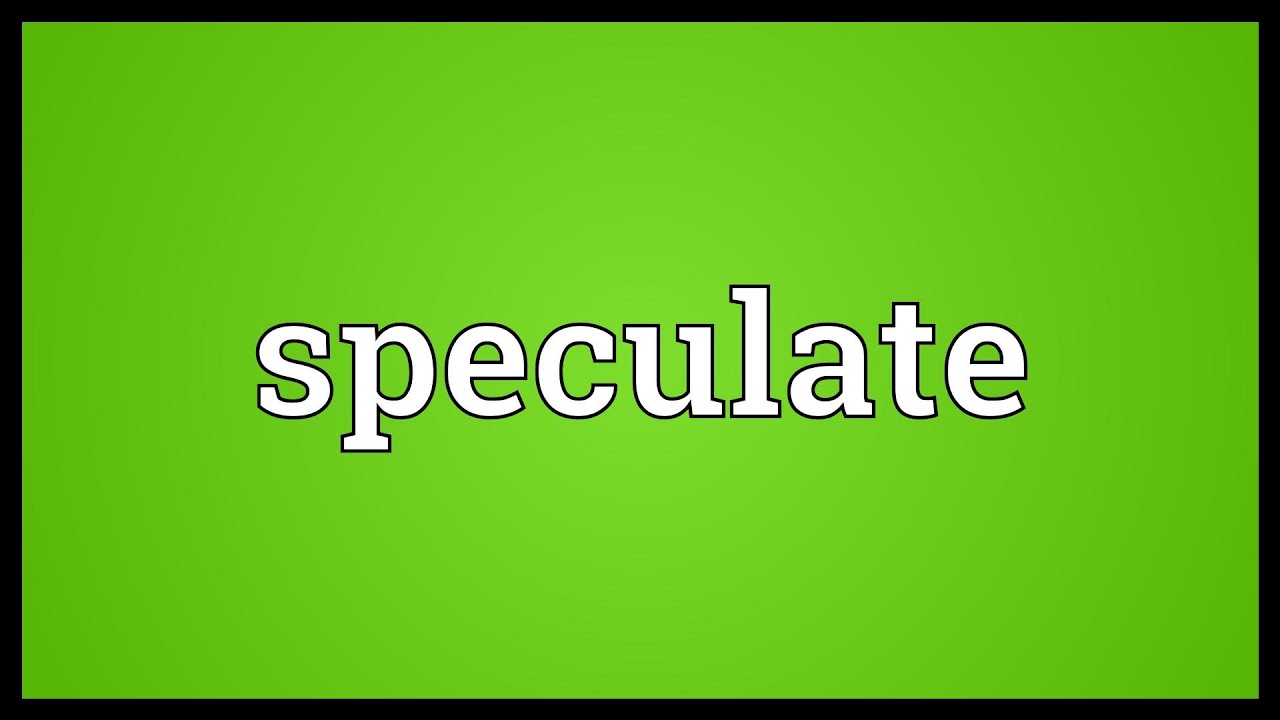 In any economy Speculators always work and they put an eye on the exchange rate, an exchange rate is the rate at which one currency can be exchanged for another. When fluctuations occur in a currency the speculators are active and they purchase the currency of a country which is low value and when the value of currency increases they sell this currency on high prices. If a trader believes that the Euro will strengthen (“appreciate”) against the U.S. dollar, then the trader will buy Euros with U.S. dollars. If the exchange rate rises and the investor think that the appreciation will taper off, the investor can buy U.S. dollars with the Euros that were purchased. If the estimation of speculator will wrong and which currency he thinks will appreciated will not appreciate the speculator face loss due to the wrong estimation because the currency are not worth as much as before.

Speculation starts when fluctuation occurs in the prices. It’s also related with the demand and supply. It is a simple rule of economics that when the supply of any commodity increase in a market then demand automatically decrease and the prices of goods decrease same like when the supply decrease demand increase and the prices of goods increase. Because demand and supply have inverse relationship.

A speculation activity starts in those days when the supplies of money increases in the economy and its value decreases, the speculator comes and start their activities. Purchase the currency in low price and keep it with them and wait for the right time when currency evaluates to sell in high prices. Speculation is related with high risk. May be in future the currency will not appreciate.

Speculation activities are growing up in the days of inflation when central bank increase the supply of money and due to the supply increase demand decrease and value of money decreases. So I think to overcome speculation an economy should act on “Monetary policy”.

In monetary policy central bank decrease the supply of money and with different methods money collects from economy, first they stop issuing notes, secondly, central bank issue orders to commercial banks to stop lending loans to consumers and start different programs of selling bonds etc. in this way the supply of money decreases and demand increases so speculation activists will diminish from economy.

What Golf Gifts For Dad Could I Buy This Christmas?

Tips in Choosing the Perfect Locksmith

Spouse Cheated – Is There Any Hope For Your Marriage?

How Does Cell Phone Spy Work?